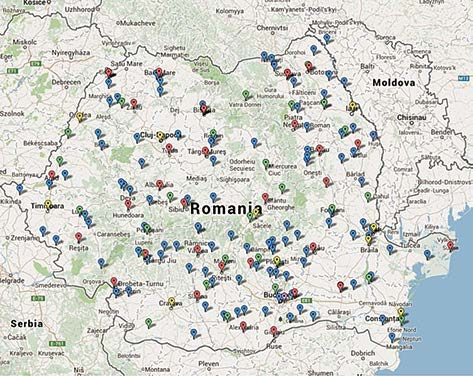 SEPHAR second study (Epidemiological study on the prevalence of hypertension andcardiovascular risk in Romania) conducted under the coordination of the Romanian Society of Hypertension has been completed.

The study was conducted between 15th Octomber 2011 – 15th March 2012 and evaluated the prevalence of CV risk factors in adult population of Romania and their evolutionary trend between 2005-2012.

Results will be communicated at the First International Conference of Romanian Society of Hypertension, which will take place in Iasi, 21st-23rd of June 2012.